PFT (Pandora Future Technologies) is a defence contractor and innovative biotech company. A global leader in the fields of genetic, robotic, information and nano technologies. It’s main headquarters are located in Alaska but it has nine other US offices, along with three newer branches oversees in London, France and Germany.

Prof. Cain had just made some promising breakthroughs in combining his work on artificial general intelligence and autonomous nano-scale robots as an aid to safely controlling small swarms for use in medical operations that replace conventional surgery. Although at an early stage, this got him the attention of various investors and the offer of a buyout or merger with Pandora Tech. The additional support and funding intended to help further develop some successful prototypes. After an announcement in 2019 that they had mastered safe and accurate controlling of a swarm within a living organism,

Since that announcement no further information on their progress has been made public. 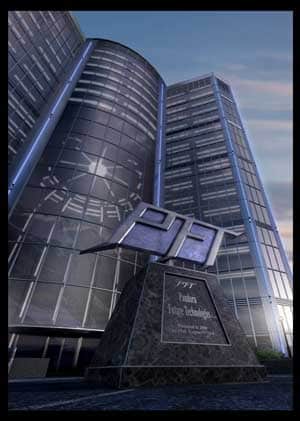